Tonight Noelle, Sierra, Grandma and I met some friends at the Bentleyville Christmas Light display in Duluth.
It was probably about the 5th visit for Noelle and I and the second for Sierra. As always the lights were beautiful! 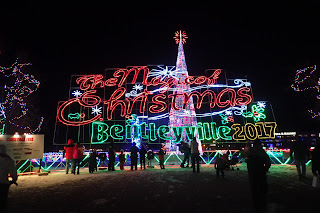 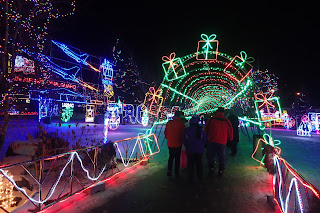 Sierra visited with both Mrs. Claus 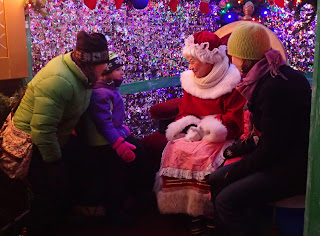 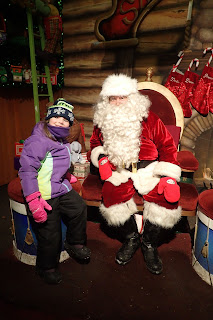 We posed for some family photos. 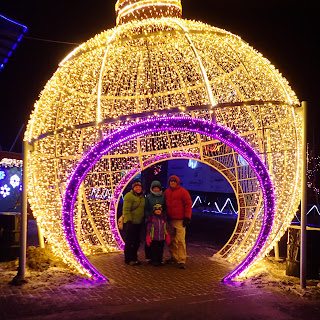 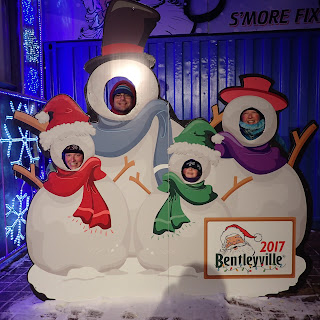 And we even got to go inside the big tree!
Posted by Eric, Noelle and Sierra Grunwald at 10:11 PM No comments:

Today I set off under cloudy skies, 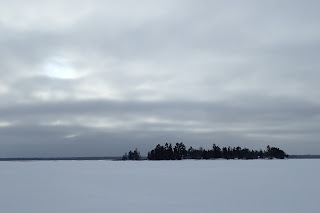 to travel across the frozen surface of Black Bay on skis 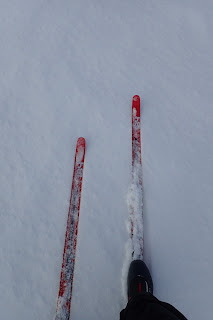 to Gold Portage. There is a stream at Gold Portage that connects Kabetogama Lake with Rainy Lake. It flows over a set of rapids, so I figured there would likely be some open water out that way. Still, I wanted to get out of the house and do some exploring.

The ice seemed pretty solid as I headed southeast. Pretty quickly I came to a fairly large pressure ridge that I had to negotiate. 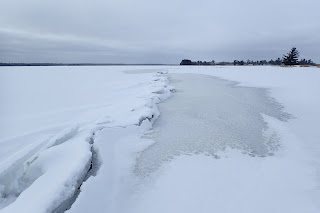 After that I set a course toward Skunk Island off in the distance. I passed an area with lots of wolf tracks in the snow. 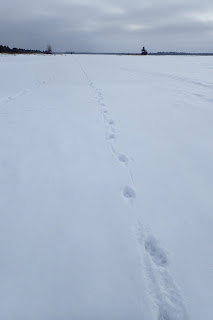 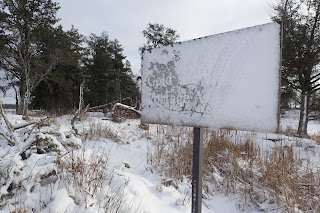 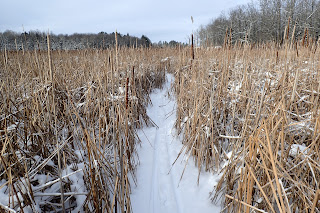 Eventually the strip of solid ice off to the side of the main channel began to narrow. It was time to turn around. I didn't want to risk breaking through the ice.

I made my way back to the entrance of Gold Portage. At one point my ski pole broke through the ice. Luckily the rest of my body did not. I would be skiing into the wind for the return trip. Still, it was interesting to follow my tracks back to where I had started, 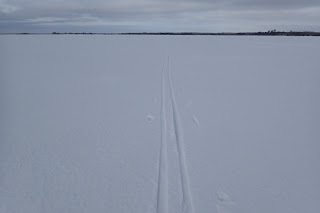 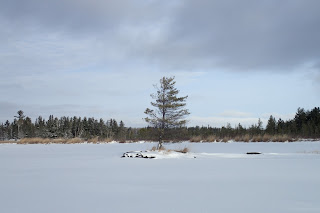 and there. I made a quick stop at the campsite on Reuter Creek, 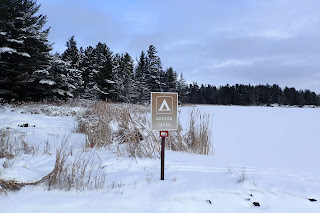 and shortly thereafter I was back to the parking lot and my car. While I wasn't able to make it back to the rapids, it was a worthwhile trip!
Posted by Eric, Noelle and Sierra Grunwald at 10:11 PM No comments:

Today Noelle, Sierra and I made the long, winding drive down to Grand Rapids, Minnesota to check out the Christmas in a Logging Camp program. Noelle and I had been to it before, back in 2009. However, we both thought it would be fun to take Sierra. So after lunch at Culver's, we headed to the center.

We purchased our ticket and then visited with Santa 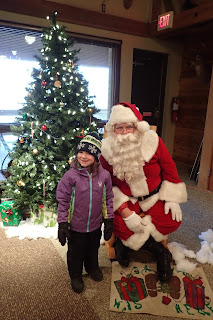 before heading over to the Fire Warden's Cabin 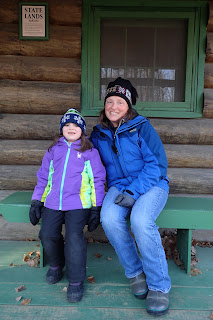 to wait for the horse-drawn carriage ride to the logging camp. 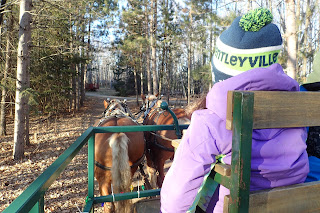 We arrived in camp and headed over to the bunkhouse first. There was a "logger" inside playing the banjo and Sierra got a feel for a straw mattress. 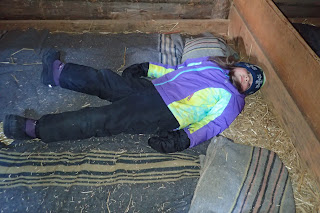 Then Noelle used the restroom, 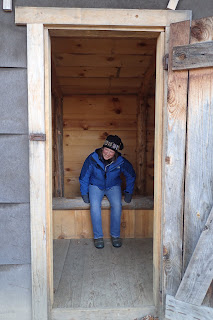 before we headed over to the mess hall. 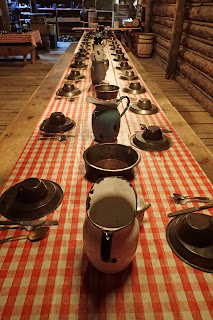 From there it was on to the camp store, 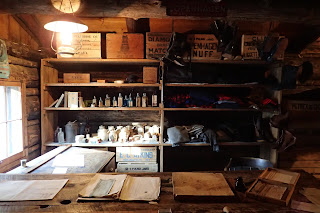 then the blacksmith shop (adorned with moose antlers) 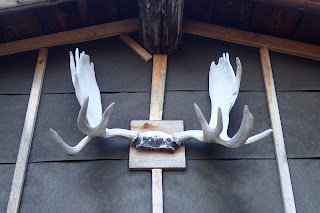 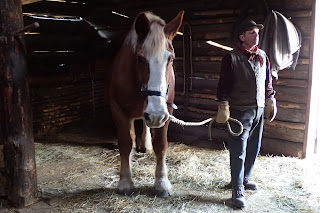 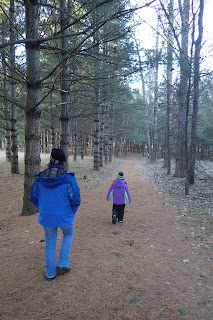 which led down to a partially frozen Mississippi River. 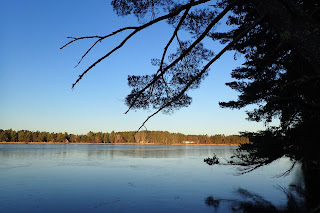 We made our way back to the car, past a weird trail shelter 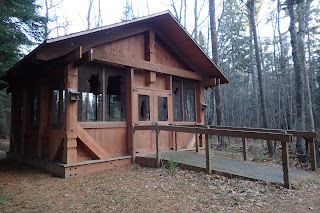 and then drove out to Klockow Brewing Company where Noelle and I sampled beer and all 3 of us played some Uno.
Posted by Eric, Noelle and Sierra Grunwald at 9:58 PM No comments: